Our libraries have a number of business-related resources that you can access.

Whether you are looking for a job or running a small business, there are a number of databases here for you to use. 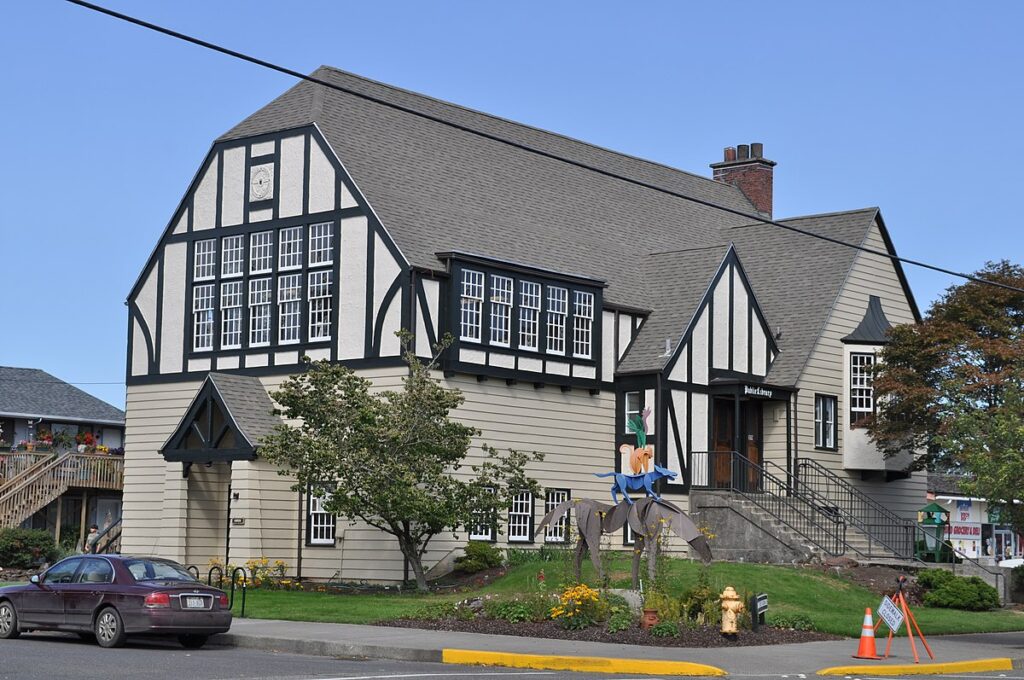 The Raymond Library was built in 1929 on land donated to the city for a library. The neo-Tudor building was added to the National Register of Historic Places in 1979.
Prior to the establishment of Timberland Regional Library, the Raymond library was the headquarters for the Pacific County Library District.

During the 2020 pandemic, Raymond Library was refreshed with many improvements and upgrades including: 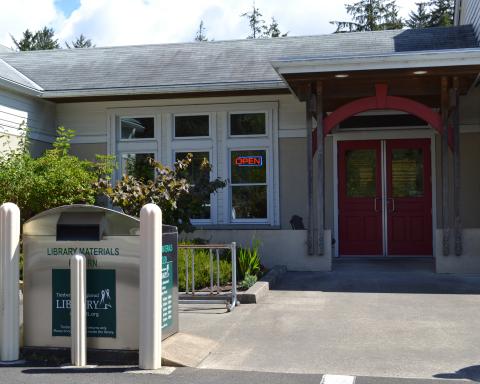 The Shoalwater Bay Tribal Community Library is located on the Shoalwater Bay Indian Tribe reservation. The Tribe has cooperated with Timberland to provide Timberland collections (books, CDs, DVDs, etc.) for checkout in the local library and holds pickup service. 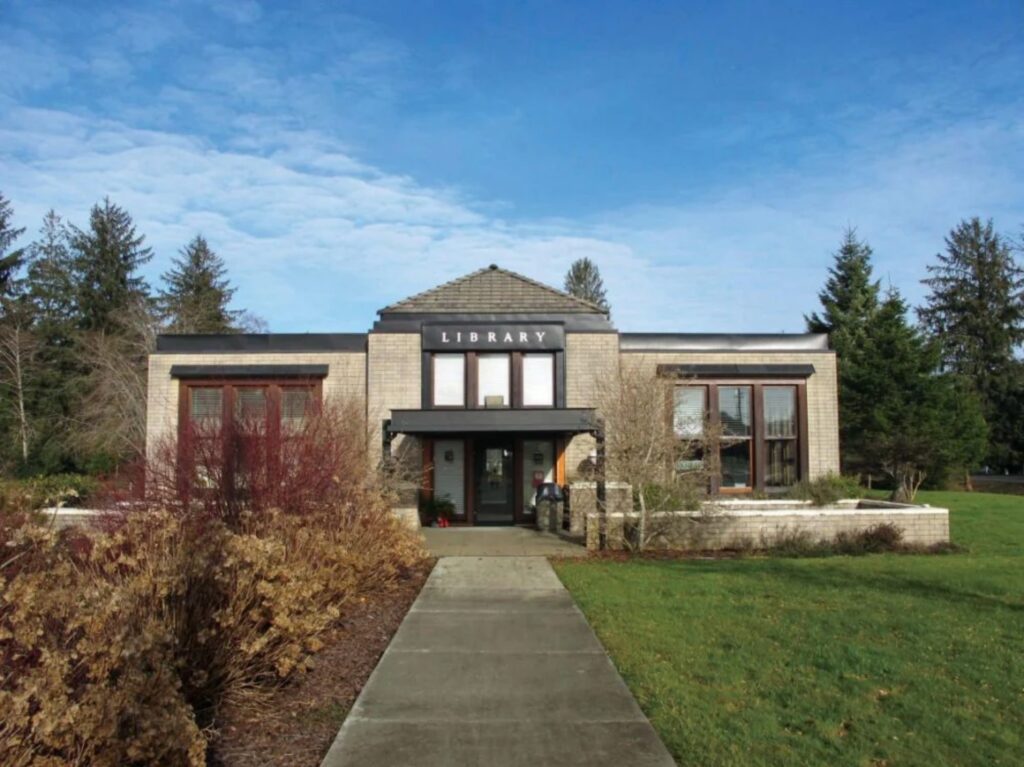 The Naselle Library was originally opened as an experimental “mini-library” to serve patrons formerly served by the bookmobile. A new library was built and opened in November 1991. 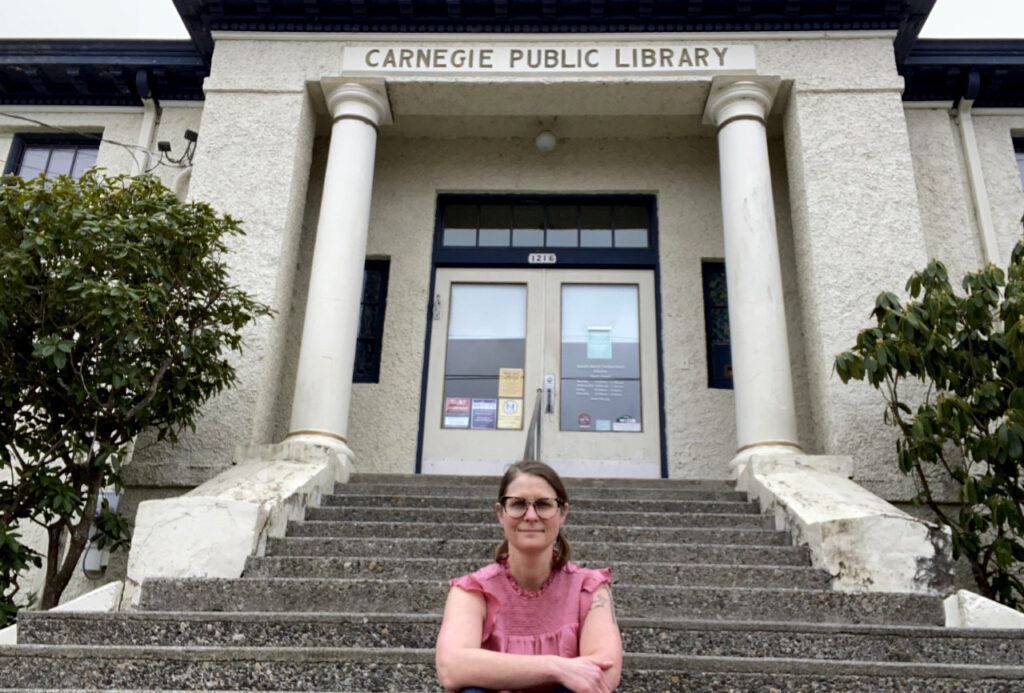 The South Bend Library is a Carnegie library which was built in 1913. The residents of South Bend voted to annex to Timberland for library services in 2003. 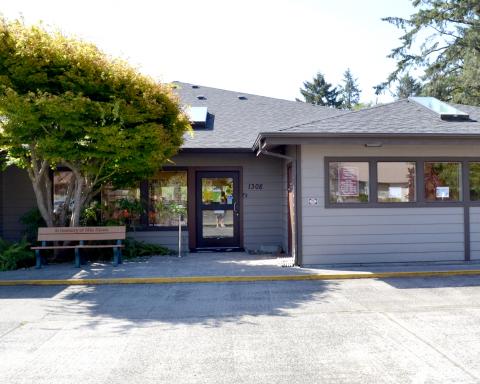 In 2012 the library was remodeled and nearly doubled in size from 3,200 to 5,932 square feet. The library now features new furnishings, additional seating areas, a separate space for teens, a larger children’s area, lighting for the shelving and new carpet and paint.